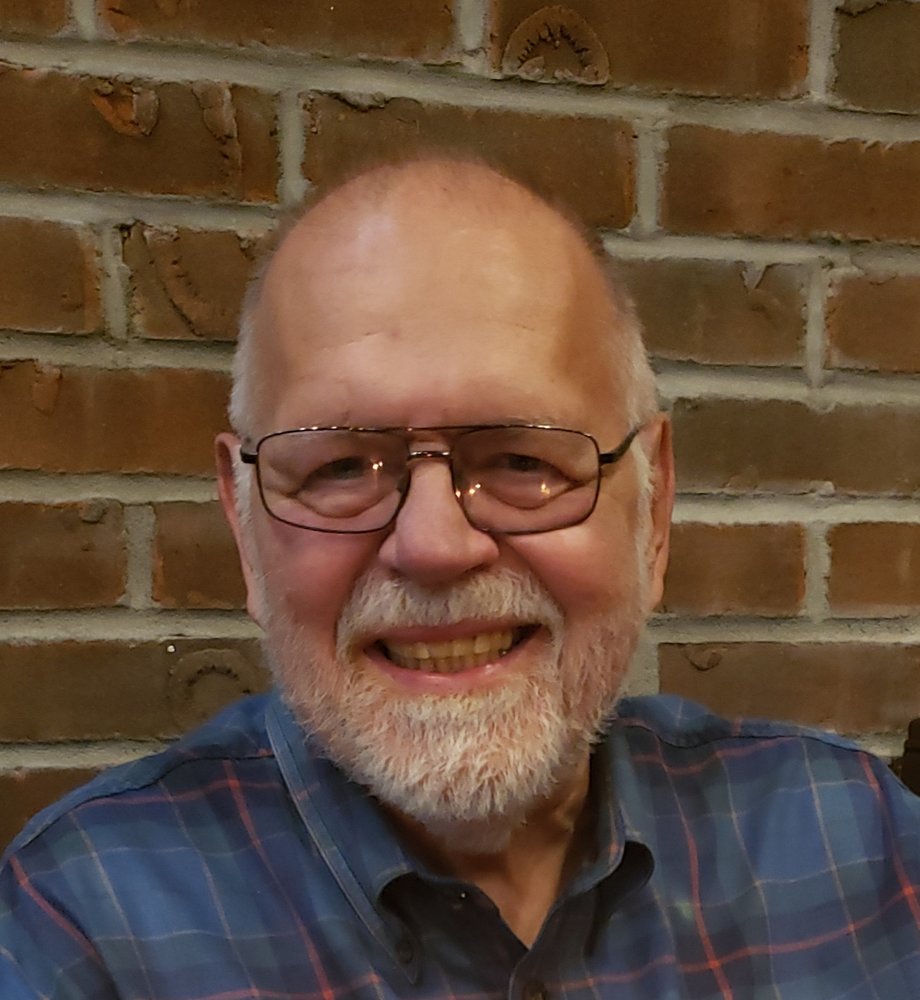 Frank Mento Jr., 72, of Old Bridge passed away at home on Wednesday, January 8, 2020.  Frank was a passionate educator in math sciences and technology.  He dedicated countless hours to coaching student athletes through football, wrestling and softball.  He was adored by his children and loving wife of fifty years.  His absence will be greatly felt among those who survive him.  The values Frank and his beloved wife Deborah instilled in the lives they touched serve as a lasting reminder of their continued presence and love.

He is predeceased by his wife Deborah in 2019 and his brother Arthur in 2015.  Frank is survived by his children: Ryan-Brighid of Millersville, PA; Carly McLoughlin and son in law Martin of Brooklyn, NY; sister Julie Mento and sister in law Jackie Mento.

A visitation will be Sunday, January 12th, from 2:00 – 6:00 pm at the Freeman Funeral Home, 47 East Main Street, Freehold.  A funeral service will be Monday, January 13th at 10:00 am at the First United Methodist Church, 91 West Main Street, Freehold.  In lieu of flowers, Memorial donations may be made to the First United Methodist Church of Freehold, NJ.  Condolences and directions can be found on freemanfuneralhomes.com.

Share Your Memory of
Frank
Upload Your Memory View All Memories
Be the first to upload a memory!