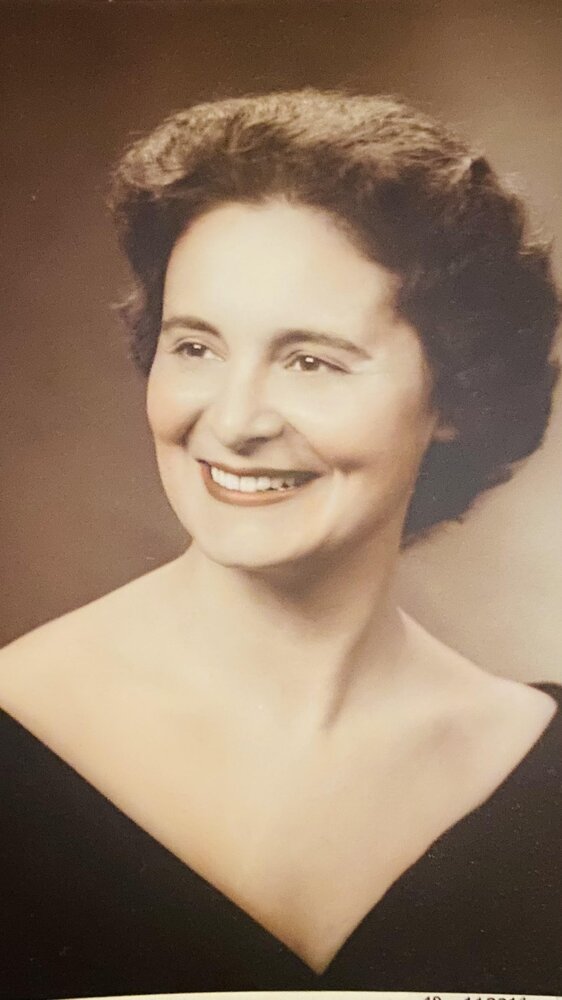 Please share a memory of Marie to include in a keepsake book for family and friends.
View Tribute Book

Marie T. Valentino, 90, of Monroe Twp., NJ, beloved by her family, passed away peacefully on November 27, 2022, at Parker at Landing Lane in New Brunswick, NJ.  She was born in 1932 to Mary (DelBuono) and Nicholas Tambascia, the oldest of four daughters, in Newark, NJ. She graduated from Rutgers University with a business degree.  She started a lifelong career with NJ Bell as a customer service representative for over 43 years. Marie was always up for a mean game of Scrabble.  She was a master of the two-letter words along with mastering the use of the “Q” and the “Z”, to secure the ultimate triple word score.  She loved her board games, cards, horse racing, and baking with her children, grandchildren, and friends.

Funeral arrangements are under the direction of the Freeman Funeral Home, 47 East Main Street, Freehold, NJ  07728.  As an expression of sympathy, memorial contributions may be sent to the charity of your choice in Marie’s name.

Share Your Memory of
Marie
Upload Your Memory View All Memories
Be the first to upload a memory!
Share A Memory