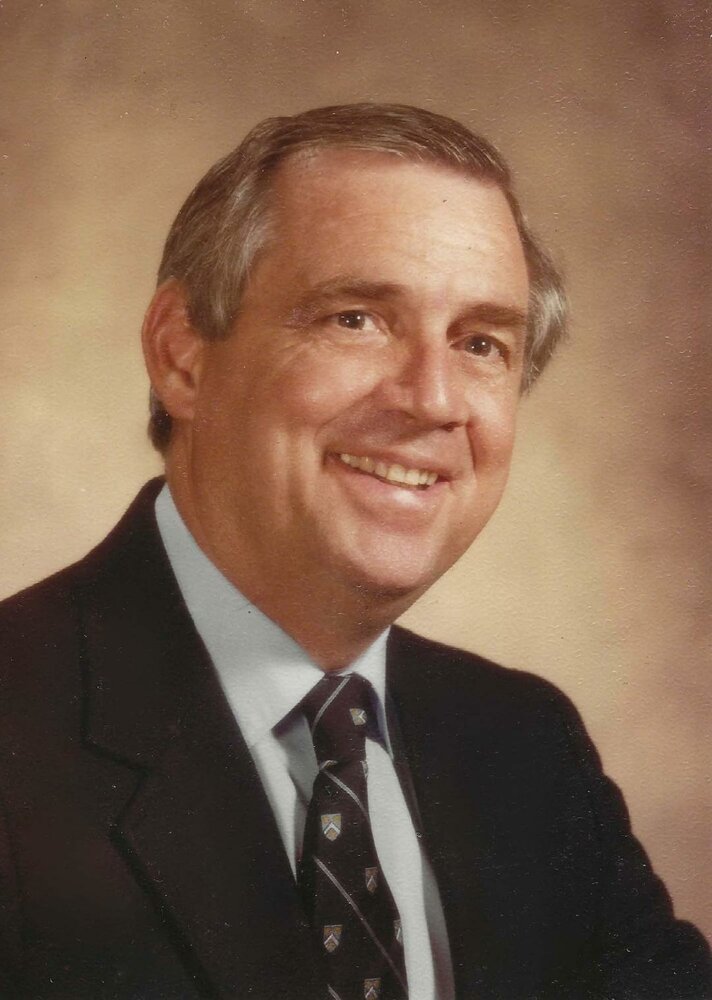 Please share a memory of William to include in a keepsake book for family and friends.
View Tribute Book

In the fall of 1971, in the midst of raging tropical storm, William and Nancy Mackolin arrived in Lakewood, NJ with six school-aged children and a menagerie of animals in tow. The Mackolins quickly became part of the fabric of the Lakewood community and continued to reside there for decades.

Dr. William David Mackolin, 90, died peacefully on Wednesday, November 23, 2022, surrounded by family. He was a husband, father, grandfather, great-grandfather, educator, administrator, lawyer, and friend. William was born on May 17, 1932 in Buffalo, NY. He attended Canisius College while simultaneously working for Bethlehem Steel Co., serving as a labor gang supervisor. William also worked as a teacher for Canisius High School in Buffalo and for West Babylon Junior-Senior High School in West Babylon, NY. William and Nancy Grace Fisher Mackolin met in Buffalo, New York and were married in 1953. William then attended Teachers College, Columbia University, attaining his doctorate in education, while working as a teacher for Harborfields Junior-Senior High School, Greenlawn, NY. He worked as an assistant principal in Huntington, NY, a principal in Commack, NY and Pearl River, NY, assistant superintendent in Watertown, MA, and as superintendent of schools in Lakewood, NJ. He attended Teachers College, Columbia University as a visiting scholar, while working as superintendent of schools in Staten Island, NY and Morrisville, PA. William continued his education at the New School for Social Research in NY. He retired from public education and proceeded to attend Rutgers Law School earning his Juris Doctorate in 1990. William engaged in the private practice of law for a decade before retiring.

William was a champion of civil rights and a community activist. William persevered as the superintendent of Lakewood Public Schools to improve the racial diversity of the staff. In 1996, he was recognized for his efforts by the Ocean County Lakewood Chapter of the NAACP for his outstanding personal achievement and devoted service to the community of Lakewood. As a recent resident of the Asbury Towers in Asbury Park, William spent the last years of his life continuing to advocate for racial equality and voter awareness. He avidly attended city meetings and belonged to multiple organizations including Save Asbury’s Waterfront and the building’s Race Relations Committee. He currently has a civil rights complaint against the city of Asbury Park regarding the ability of the elderly or otherwise infirmed to attend and participate in local city planning and politics.

William was an enthusiastic competitor and was himself an avid swimmer, runner, and cyclist. William was a member of the cross country running team at Canisius College. Upon his retirement, William competed in swimming races and ran in a myriad of local races, including Masters and open-water ocean swims, often winning medals in his age group.

A requiem mass in William’s name will be celebrated at the Church of the Precious Blood in Monmouth Beach, NJ, at 10:00 a.m. on Saturday, December 3, 2022. A reception in William’s memory will follow the mass at 12:30 p.m.

In lieu of flowers, memorial donations may be made to the Southern Poverty Law Center at 400 Washington Avenue, Montgomery, AL 36104; splcenter.org.

All arrangements are under the care of Freeman Funeral Home. To leave a condolence please visit www.Freemanfuneralhomes.com

Share Your Memory of
William
Upload Your Memory View All Memories
Be the first to upload a memory!
Share A Memory