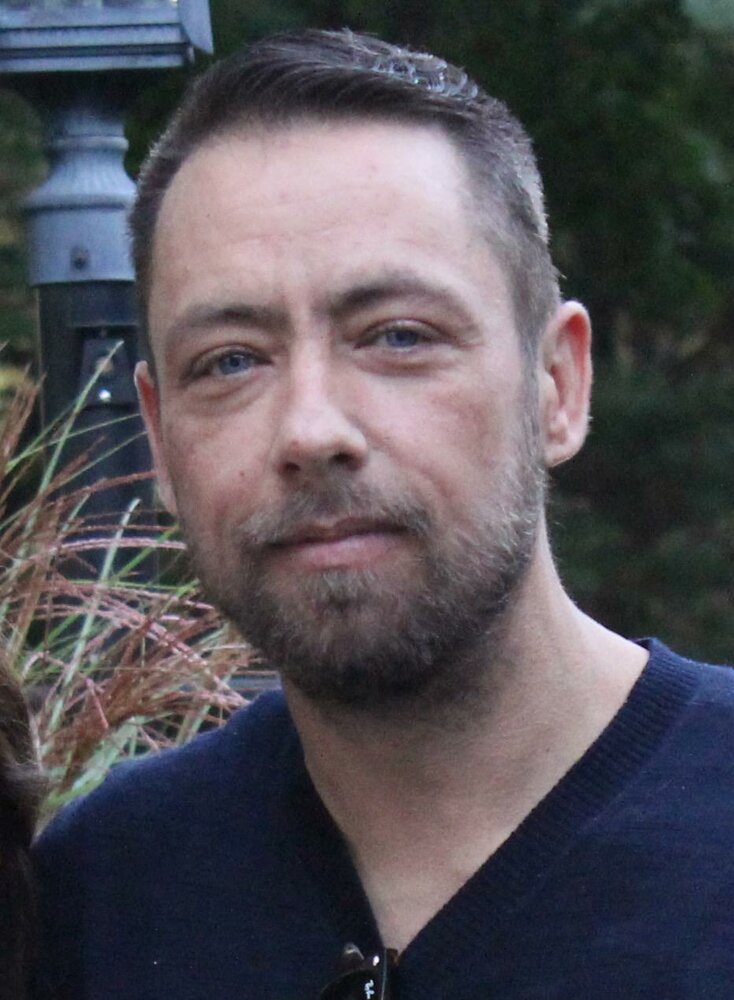 Please share a memory of Michael to include in a keepsake book for family and friends.
View Tribute Book

Michael W. Ryan, 49, of Highlands, NJ, passed away on Tuesday, November 1, 2022, at Bayshore Community Hospital, after his long battle with renal failure. Michael was born in New York City. He became an iron worker in 2002 and was a member of Local 46. Michael enjoyed all things outdoors; the beach, fishing, hiking and camping. He loved spending time in the Catskills and Rockaway Beach. He enjoyed gardening and loved animals. Michael never met a cat he didn’t want to take home. Most of all, he loved his family and would generously give you the shirt off his back even if it meant it would leave him without one.

Friends and family are invited to attend his memorial gathering on Sunday, November 6th from 2pm to 4pm, at Freeman Funeral Home, 47 East Main Street. Interment will be private. In lieu of flowers please consider a memorial donation to the American Kidney Fund or The NJ Sharing Network. To leave a condolence or find directions, visit www.freemanfuneralhomes.com.

Share Your Memory of
Michael
Upload Your Memory View All Memories
Be the first to upload a memory!
Share A Memory