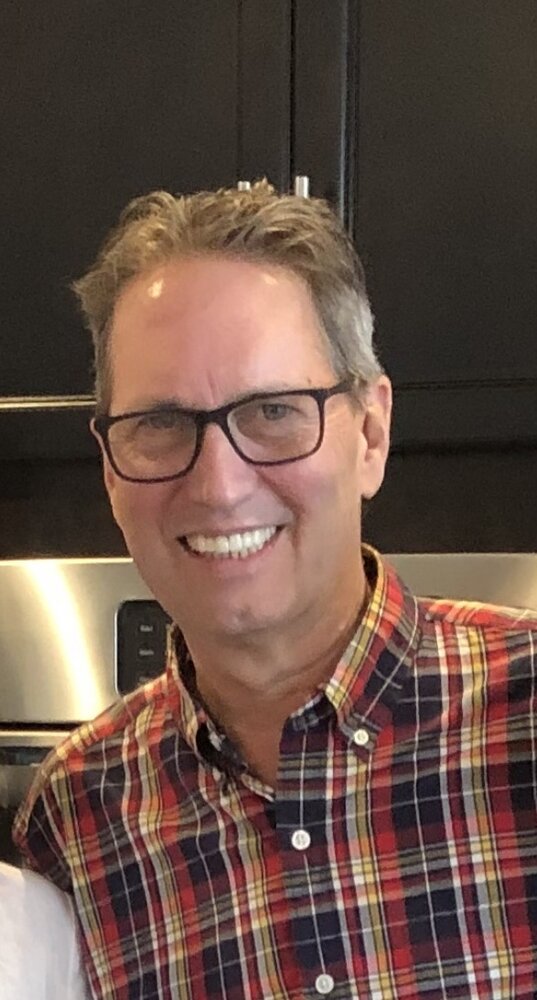 Please share a memory of Carl to include in a keepsake book for family and friends.
View Tribute Book

Carl James “Butch” Last passed away surrounded by loved ones on Monday, October 10, 2022, at the age of 67. His battle with cancer over the last year showed his courage in facing all of life challenges with a smile.

Carl was born in Brooklyn, NY on February 9, 1955 to Carl James Last Sr., and Mary Ann Last (Heslin). He attended Brooklyn College and had a successful career as a computer programmer. His analytical mind and thirst for knowledge was admired by many. Carl was also young at heart with a cheerful attitude that was contagious to everyone he met.

Carl is preceded in death by his lovely wife of 33 ½ years, Judy Last (Walker) and survived by his daughters Cristin Linton and Stephanie Shultz, his older sister Marianne Last, two younger brothers, Albert and Thomas, and his loving fiancé Theresa Julio. He also leaves to cherish his memory, his grandchildren, Lucy Linton, Brooke Shultz, Liam Linton, and SJ Shultz, whom he absolutely loved playing with, as well as many extended family, friends and neighbors.

Family, friends, and others whose lives Carl touched are invited to come honor him on Friday, October 21 from 4:00 pm – 7:00 pm at Freeman Manalapan Marlboro Funeral Home, located at 344 Route 9 North location. A funeral liturgy will be held on Saturday, October 22 at 10:00 am at St. Thomas More Roman Catholic Church. In lieu of flowers, please consider donating to the Cancer Research Institute, Inc, a nonprofit organization EIN 13-1837442, address 29 Broadway, Flour 4, New York, NY 10006.

Share Your Memory of
Carl
Upload Your Memory View All Memories
Be the first to upload a memory!
Share A Memory