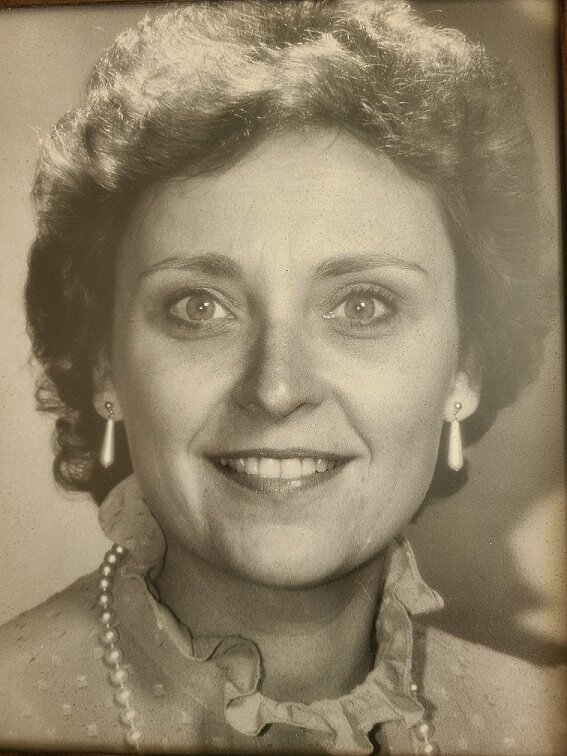 Please share a memory of Gail to include in a keepsake book for family and friends.
View Tribute Book

Gail S. Lynch, 73, of Marlboro, passed away on Sunday, July 17, 2022, at Jersey Shore University Medical Center. Gail was born in New Brunswick, raised in Sayreville, and lived in Marlboro, NJ for the last 45 years. She was a graduate of St. Peter’s High School. She attended Douglass College and went on to work in marketing for IBM before settling down to raise a family. She returned to school and earned as associates degree from Brookdale Community College in 1992.

Gail was a communicant of St. Gabriel’s parish where she loved singing in the choir. For many years she was involved in community theater with the South Street Players of Freehold both on and off-stage. She also served on the Marlboro First Aid Squad and was a popular Girl Scout leader in Marlboro.

Gail was predeceased by her parents, Cyril and Stella Rhatican, her stepdaughter Deborah, and stepson Tod. She is survived by her husband of 45 years, John, daughter Syril, stepdaughters Dawn and Michelle, stepson John, five grandchildren, as well as many friends and extended family.

In lieu of flowers, we ask that donations be made to the Amyloidosis Research Consortium at arci.org.

Share Your Memory of
Gail
Upload Your Memory View All Memories
Be the first to upload a memory!
Share A Memory