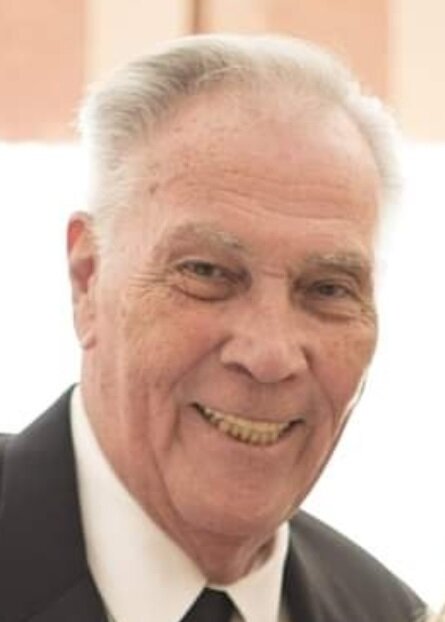 Services are Private. Please reach out to the family for more details

Richard Thomas Kliminski, Sr. 83, of Port Monmouth, passed away on Friday, March 18, 2022, at home. Richard was born in Orange, New Jersey and resided in Port Monmouth. Richard was employed as a Teacher for the Union Board of Education in New Jersey where he was also a basketball and baseball coach. Richard proudly served in the United States Army as Chief Warrant Officer 2 and was awarded The Army Commendation Medal in addition to other awards.

Richard was a devoted Roman Catholic and he took great pride in his family. Richard touched everyone’s lives that he came in contact with and was a great role model. Richard was a constant presence in his children’s and grandchildren’s lives. Faith, family, and his love for his country was the foundation of his loyal, gentle giant nature.

Funeral arrangements have been entrusted to the Freeman Manalapan Marlboro Funeral home and are private at this time.  Please reach out to the immediate family for more details.  To leave a condolence, visit www.freemanfuneralhomes.com