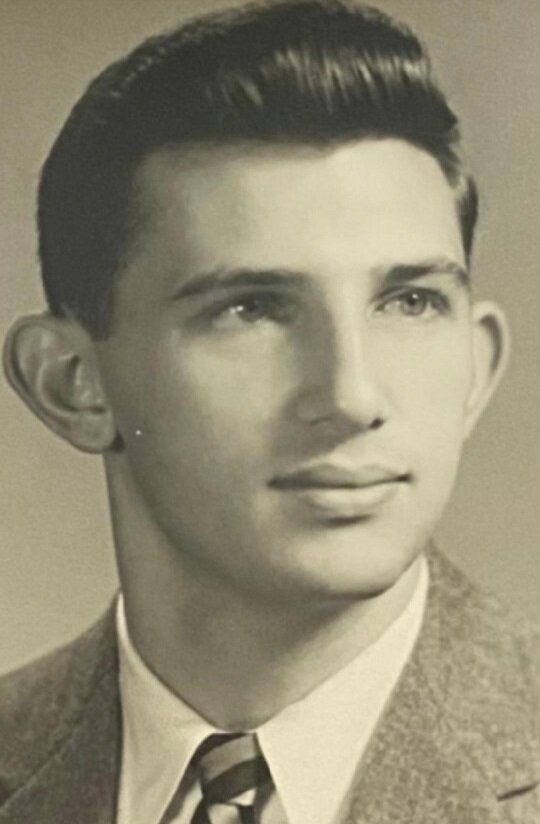 Larry was born in Brooklyn, New York to Joseph Dworkin and Mollie Hodas on November 23, 1936. He earned a bachelor's degree in Electrical Engineering at Worcester Polytechnic Institute, a master's degree in Electrical Engineering from Rensselaer Polytechnic Institute and a Ph.D. in Electrical, Electronics and Communications Engineering from Brooklyn Polytechnic. He met his wife Gail Cotton while in college. Larry went through ROTC and served as a Second Lieutenant in the United States Army. Larry was decorated by the Army for Meritorious Civilian Service He then worked for many years in research and management as an engineer at Fort Monmouth in New Jersey. He later became the Director of Telematics and a Visiting Professor in Software Engineering at Monmouth University. Most recently, he worked at Mitre Corporation as the Lead Communications Engineer. He was a member of Tau Beta Pi, the Engineering Honor Society and Sigma Xi, the Scientific Research Honor Society. He was a Fellow of the Institute of Electrical and Electronic Engineers (IEEE) and won the IEEE Millennium Award in 2000.

There will be a graveside service held at Mt. Sinai Cemetery on Rte 79 in Marlboro, NJ on Friday March 4 at 11:30 a.m. In lieu of flowers, please consider a memorial donation to the American Brain Tumor Association at https://www.abta.org/. To leave a condolence or find directions, visit www.freemanfuneralhomes.com

Share Your Memory of
Larry
Upload Your Memory View All Memories
Be the first to upload a memory!
Share A Memory