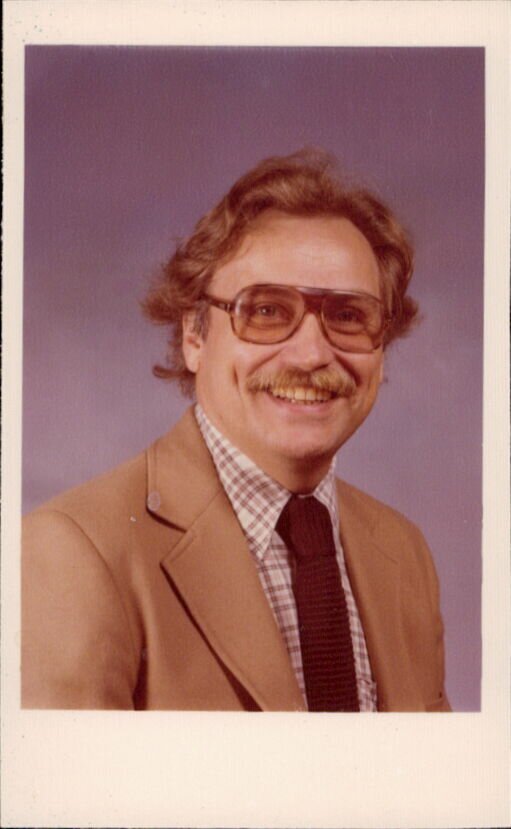 All services are private

William F. Starsinic passed away peacefully in his sleep on Saturday, January 15, 2022 at the age of 86.

Bill led an extraordinary life. He became a church organist at the age of 13. In later years, he attended Temple University, where he received 2 Bachelor’s degrees and 1 Master’s degree in 5 years’ time. He also met the love of his life. He was drafted in the army, where he was the Chaplin’s secretary and directed plays to entertain the troops.

Upon returning home, he moved to Freehold, where he taught at Freehold Boro. He taught English, Drama, and Music, directing a multitude ofshows, bringing his love to thousands of students.

After leaving FHS, he taught English, Latin, and Computer Science in Rumson Country Day School. Bill married his wife, Lori Wanner and were together for 59 years.

He was a founding member ofthe Theatre Arts Guild and directed at All Shore Chorus.

In lieu of flowers, donations may be made to Monmouth County Historical Association at 70 Court Street, Freehold, NJ 07728.

All arrangments are under the care of Freeman Funeral Home. To leave a condolence please visit www.Freemanfuneralhomes.com

Share Your Memory of
William
Upload Your Memory View All Memories
Be the first to upload a memory!
Share A Memory