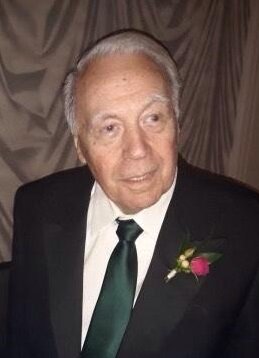 Obituary of Francis A Desmond

Please share a memory of Francis to include in a keepsake book for family and friends.
View Tribute Book

Frank was a successful businessman who owned a party rental company in Northern New Jersey for many years.  He and his business contributed much happiness to others for their life’s celebration events. He served in the military from 1952 to 1954 as a Photograph Analyzer for Intelligence, and very much enjoyed his station in Salzburg, Austria.   He was a mild-mannered man who cared a great deal for people.

Visitation Services will be held on Saturday, November 27 from 2PM – 4PM at Freeman Funeral Home 344 Route 9 North Manalapan, NJ 07726   A live stream will be available on this website for the funeral service from 3:30PM – 4PM. https://freemanfuneralhomes.com

Share Your Memory of
Francis
Upload Your Memory View All Memories
Be the first to upload a memory!
Share A Memory