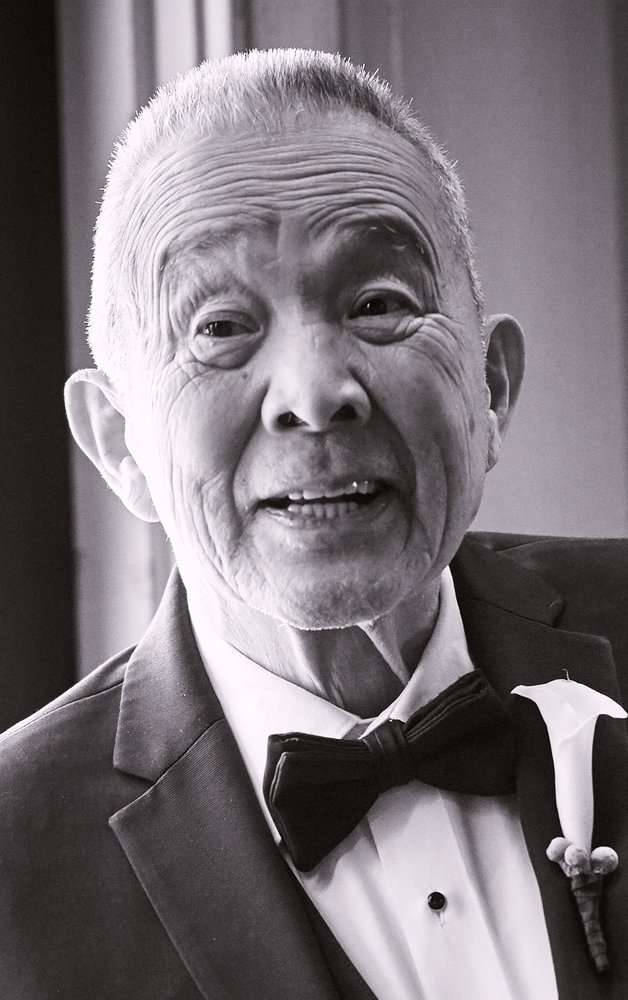 Please share a memory of Peng to include in a keepsake book for family and friends.
View Tribute Book

Peng Pang, 84, of Southport, CT, passed away on Saturday, March 28, 2020. Peng had an infectious smile and was always able to make those around him laugh. He had a gentle and generous soul and never hesitated to lend a hand to anyone. Without the insight of his history, you would never know the adversity he had overcome throughout his life. Peng lost his parents at an early age, lived through the Chinese civil war, immigrated to the United States, endured a serious accident in 1970 and survived the 9/11 attack from the 74th floor in Tower 1. In spite of this hardship, he persevered, like many in his generation, and provided a wonderful life for his family.

Peng was born in Shenyang, China and lived in Shanghai and Taiwan before immigrating to America. He met and married Isabel in 1969 and they settled in NJ to start a family. Peng received his Master’s in electrical engineering from The Cooper Union and had a 37 year career at the Port Authority of NY & NJ. Following retirement, Peng and Isabel moved to California to enjoy their golden years with family and friends. More recently, they moved back to the East Coast to be close to their son.

He was the beloved husband of Isabel; proud father of Dave (wife Renee); cherished brother of Esther and Evalina (husband Henry) and families; dearest brother-in-law of Julius and Su Mei, and family.

Due to current restrictions, a future date will be set for a memorial service.

Share Your Memory of
Peng
Upload Your Memory View All Memories
Be the first to upload a memory!
Share A Memory